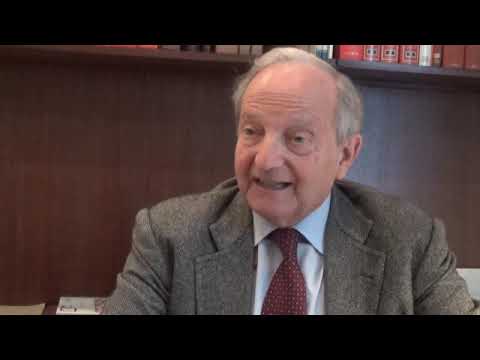 Mario Mancini
A lesson with Ancel Keys on the Mediterranean Diet

Mario Mancini was born on 17 September 1930 in Naples.

Driven by his passion, he applied to the University of Medicine and, in the immediate postwar, he graduated and met Ancel Keys, an American biologist and nutritionist, who started several researches on cardiovascular diseases while in Naples. Indeed, Mancini took part in the Seven Countries Study, in particular to those of Nicotera and Rome. For him, Ancel Keys was a great master of life and he agreed to retain that Ancel and Margaret Keys are considered the “Marco Polo” in the medicine field. When Keys offered him to continue his work in America, he decided to stay in Naples, where he opened a clinic and a medical school. At 85 years old, Mario Mancini continues to work; in fact, he leads a private medical clinic. He practices gym and swimming on a daily basis and, along with a Mediterranean Diet, he leads a healthy lifedata-style.

Between medicine and family, he chooses family: his wife, his sons and his grandchildren.

Daan Kromhout
Studies of the second generation of the SCS

Antonia Trichopoulou
Do not betray tradition